Ketones, ketogenic diet, ketosis – what does it all mean? UAB expert Eric Plaisance, Ph.D., explains the ketogenic diet and the known health benefits it produces.

Ketones, ketogenic diet, ketosis – what does it all mean? UAB expert Eric Plaisance, Ph.D., explains the ketogenic diet and the known health benefits it produces.Ketones are among the most underrated by-products of human metabolism – they play a vital role in prolonging human survival in the absence of food. Additionally, ketones have emerged as a convenient and effective dietary approach to weight loss and maintenance. Eric Plaisance, Ph.D., director of the Department of Human Studies at the School of Education at the University of Alabama at Birmingham, discusses how the ketogenic diet produces health benefits.

Ketones decrease the reliance on muscle protein for glucose production in the body and provide an alternate source of energy, especially in the brain, where fat cannot be used directly for energy production. The production of ketones is essential for prolonging the survival of humans during starvation.

“On average, humans store about 50,000 calories as fat and only 2,000 calories as carbohydrates,” Plaisance said. “During long periods of starvation, stored fat is mobilized to the liver and then metabolized into ketones.”

How to increase ketones without going into extreme starvation mode?

Plaisance says there are several approaches to achieving this, and they’ve all proven to be quite effective; however, the most common practice is the restriction of carbohydrates in the diet.

“The overall concept focuses on mobilizing fat, producing ketones and maintaining low circulating levels of the hormone insulin,” he said. “To do this requires a significant restriction of carbohydrates to about 5% maximum of your diet, while limiting protein intake to 20% maximum.”

Ultimately, this translates to a high-fat diet and a metabolic state that allows for ketone production. 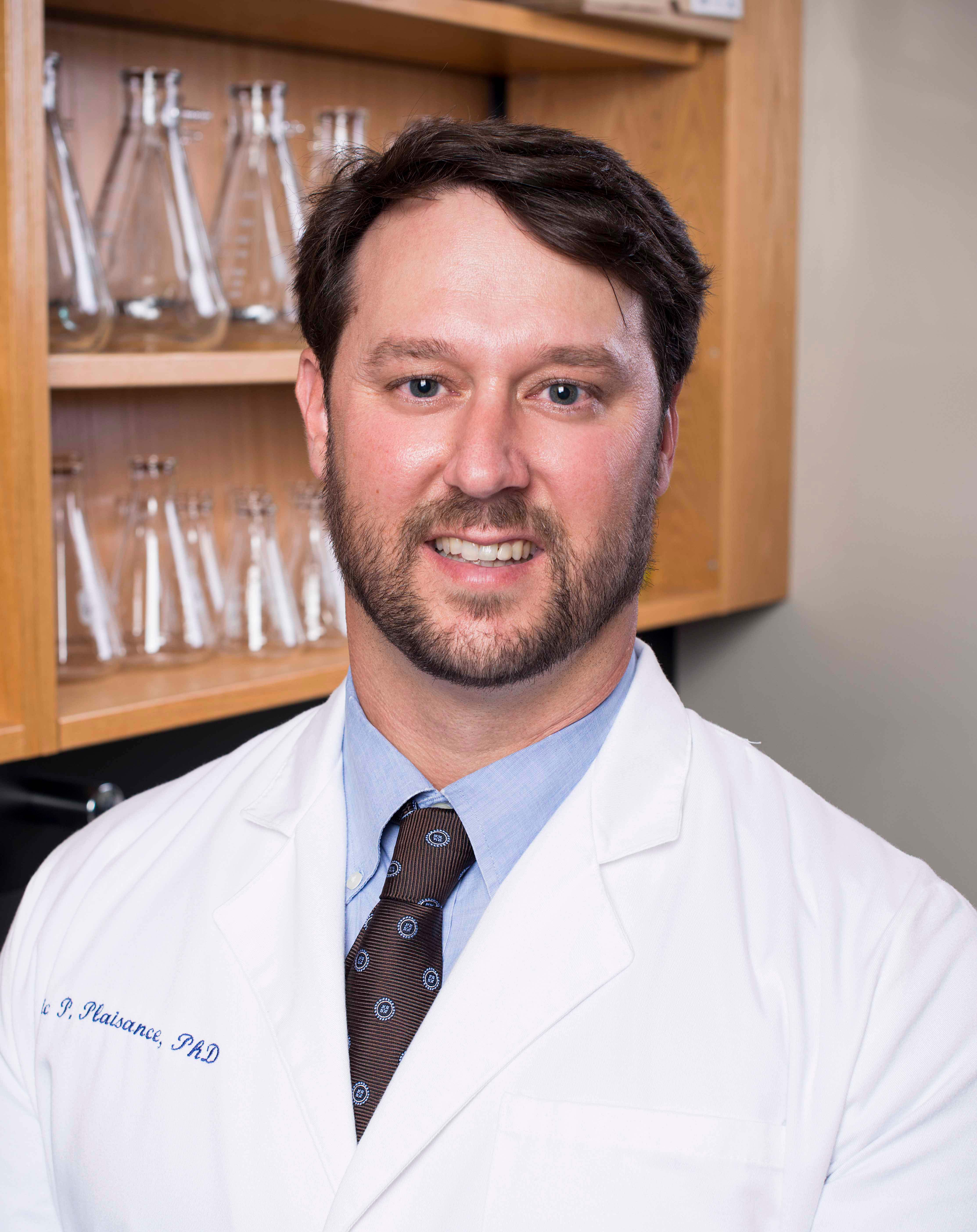 The main argument of the ketogenic diet is the difficulty in maintaining a healthy lifestyle due to its effects on cholesterol. However, an overwhelming majority of studies demonstrate high palatability and potential health benefits with a high risk/reward ratio.

As in all cases, ketogenic diets are not for everyone, and Plaisance recommends consulting a doctor or an expert in the field before starting a ketogenic diet – or any other diet – to ensure adequate nutrition.

Plaisance notes that ketones produced from ketogenic diets and supplements have also shown potential as a treatment for several chronic diseases, including certain forms of cancer, metabolic and cardiovascular diseases, and a host of neurological disorders such as Alzheimer’s and Parkinson’s diseases.

The effectiveness of a ketogenic diet may be different for each person, but the most important contribution could be gained strength against the barrage of unhealthy foods and lifestyles plaguing the world today.